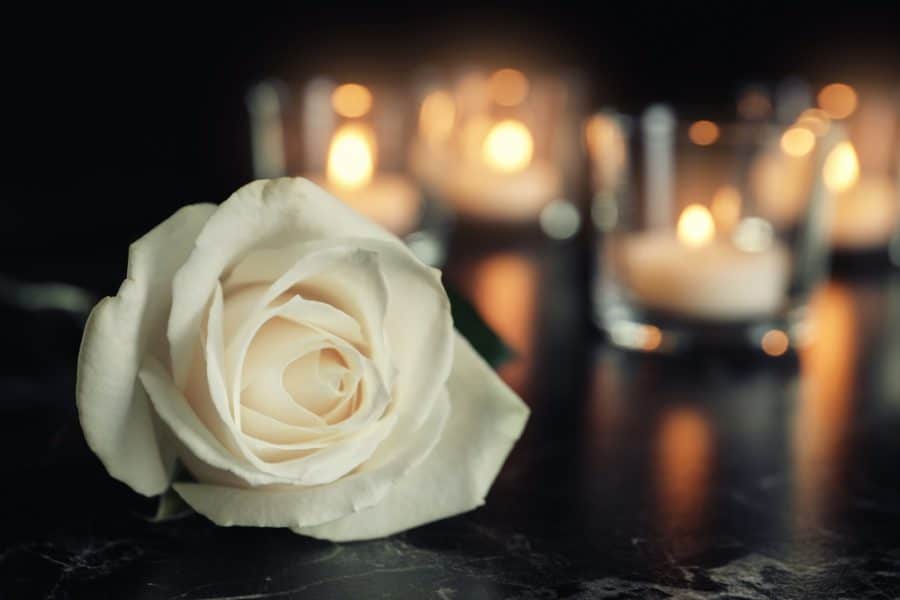 They’re allowed to take their bereavement leave at any time and for any reason that relates to the death or loss.

More information can be found here. 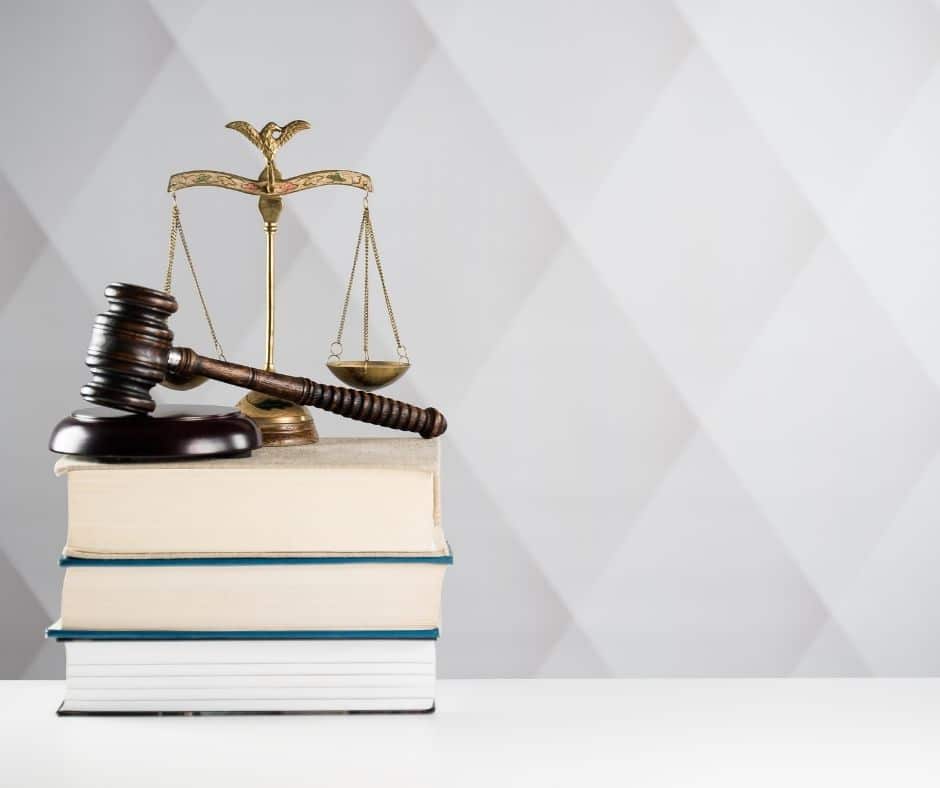 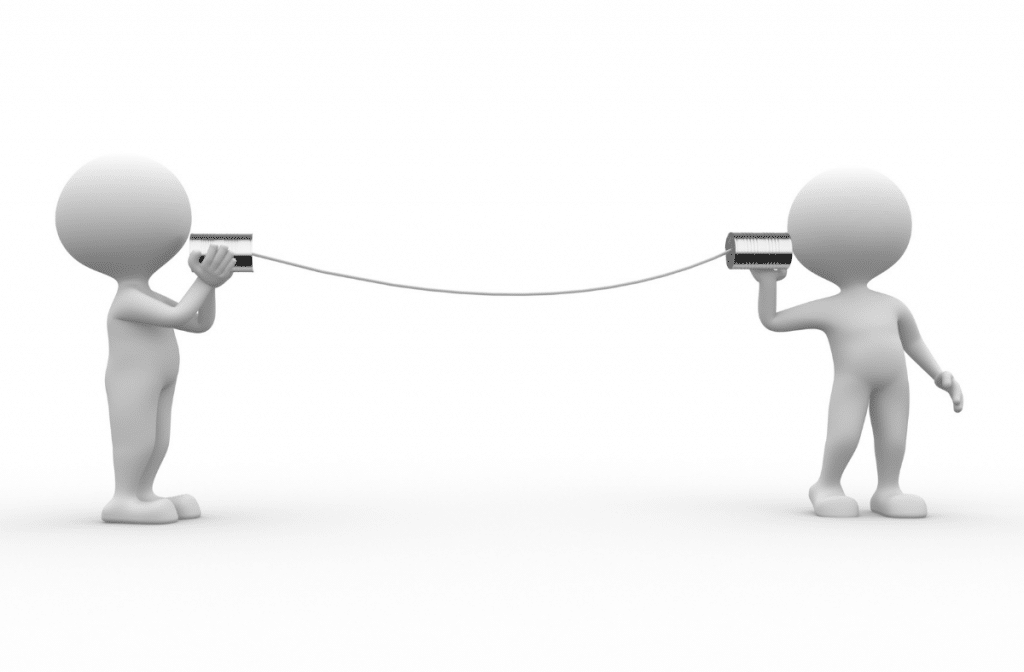 How to improve team communication

Improved communication in business has many advantages, such as more efficient team…
Read More 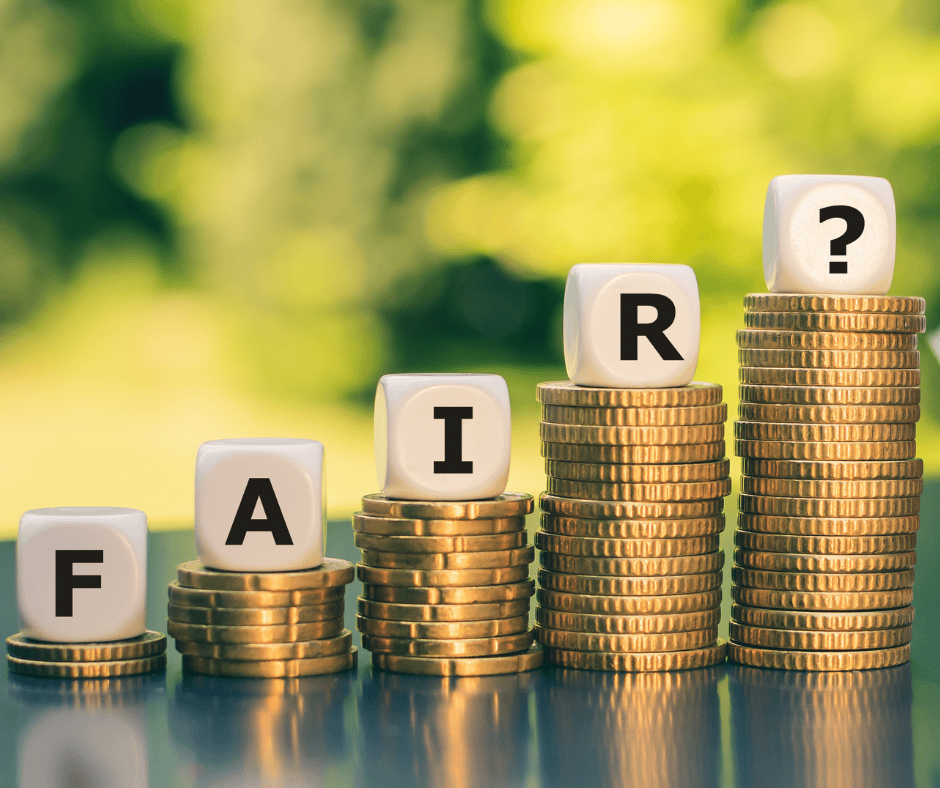 Fair Payment legislation has been introduced into Parliament for submissions. The Fair…
Read More 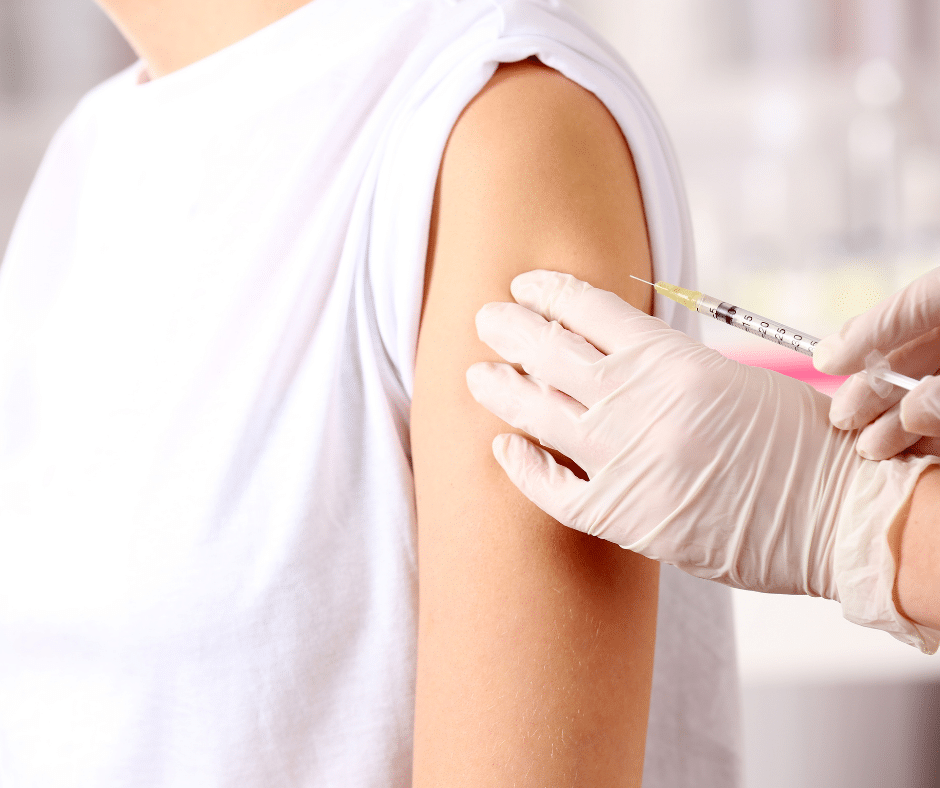 UPDATE TO VACCINE MANDATES IN THE WORKPLACE

GET STARTED WITH A
FREE STRATEGY MEETING